Is Your Truck Ready For An Engine Replacement? 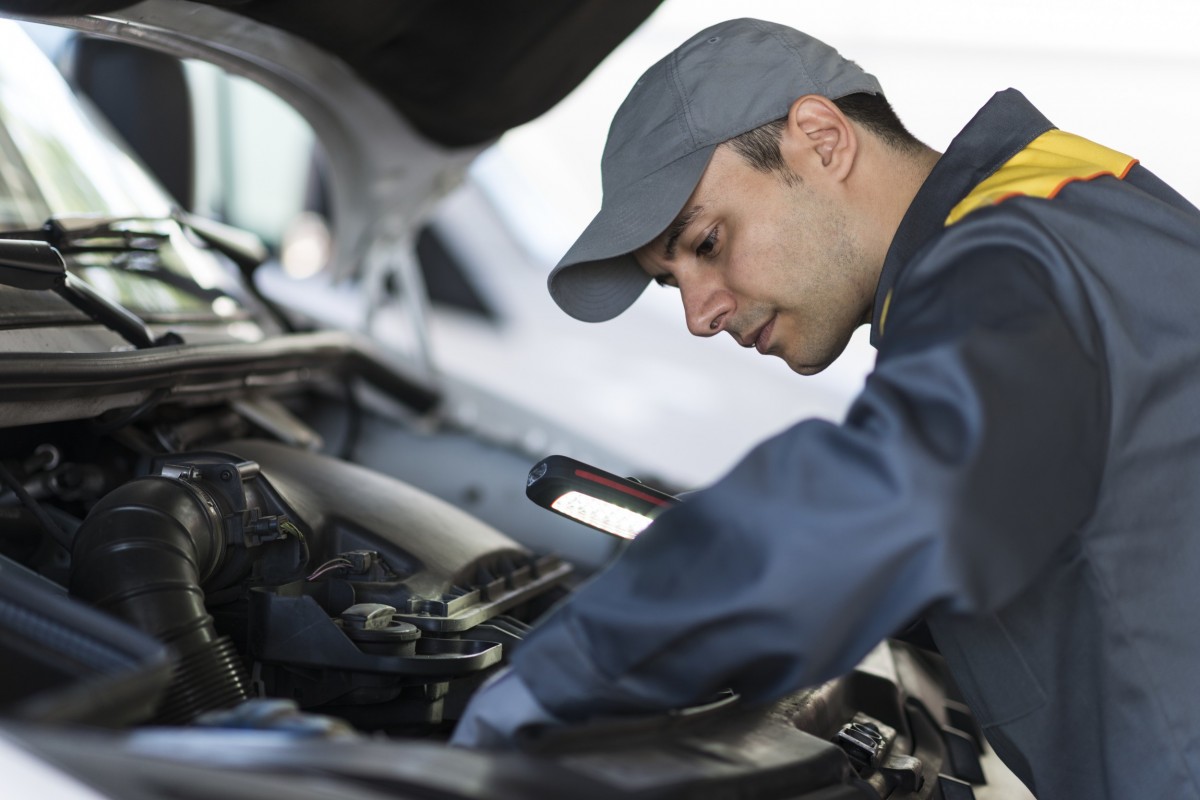 Your truck was built for work. Whether you drive a Ram, Chevy, or Ford diesel pickup, your truck was designed to endure, day in and day out. Nonetheless, eventually, there will come a time where your engine needs major repair - and you’ll have to make a decision on what to do next. At Old Hickory Car Care Center in Jackson, TN, we’re here to help.

Cummins, Powerstroke, and Duramax engines are some of the most reliable powerhouses on the road today. But, even the mightiest engines wear out eventually. When that day comes, is it time to replace the engine?

If there’s a hole through it, the engine is locked up or has otherwise met its ultimate fate, the decision is clear. However, an engine replacement is something you may want to consider, even if your engine is still running great. If your diesel is in need of major repair, a total replacement is often the most cost-effective option.

For example; one of your injectors fails and washes out a cylinder, or a piston cracks. At that point, you aren’t only looking at a new piston or an injector; it’s most likely going to take machining, and a total rebuild to get your truck back on the road.

It may seem to make more sense to stick with the engine you’ve got and have it repaired. There are a few things to consider, though. For starters, if your engine is worn out enough that an issue like oil consumption or bearing failure has reared its ugly head, there’s a good chance the rest of your engine is just as worn out. You may spend thousands of dollars, just to have the next weak link fail right down the road.

It may be better just to go ahead and cross all the potential issues off the list at once, giving you peace of mind and confidence in an engine that’s fresh and ready to go. In addition, it is likely beneficial in terms of cost to go simply ahead and have an engine replaced - labor adds up fast, and by the time it’s all said and done, you could be out more money than a replacement after weeks of downtime.

Replacing the engine eliminates the time consuming and labor-intensive process of rebuilding an engine - you skip all the stuff in the middle. In a day or two, an old engine can be removed and replaced, getting you back on the road again in no time.

Plus, diesel trucks aren’t cheap and don’t quickly lose their value. It just makes sense to keep one going rather than buy a new truck, since more often than not, the truck itself has a lot more life left to give.

If you think it may be time to replace your tired engine, come see us. We’ll give you an expert opinion on the matter and help you make the right decision going forward.

No matter your maintenance or repair needs, we’ve got you covered. For the best diesel service shop in Jackson, TN, call or stop by Old Hickory Car Care Center today.